Home / About Us / Case studies / Patient transport from Spain

In the case of slight injuries which do not require to any extensive post-treatment, patients often express the desire to be treated in their native country. In order to structure the convalescence as pleasantly as possible in such a disagreeable stay in hospital, the patients appreciate the proximity of their next of kin. To bridge the distance between them and their family as simply as possible, we organized a patient take-back a few days ago for a patient from Spanish Alicante to Germany. The German citizen suffered a complicated foot break as the result of an accident. 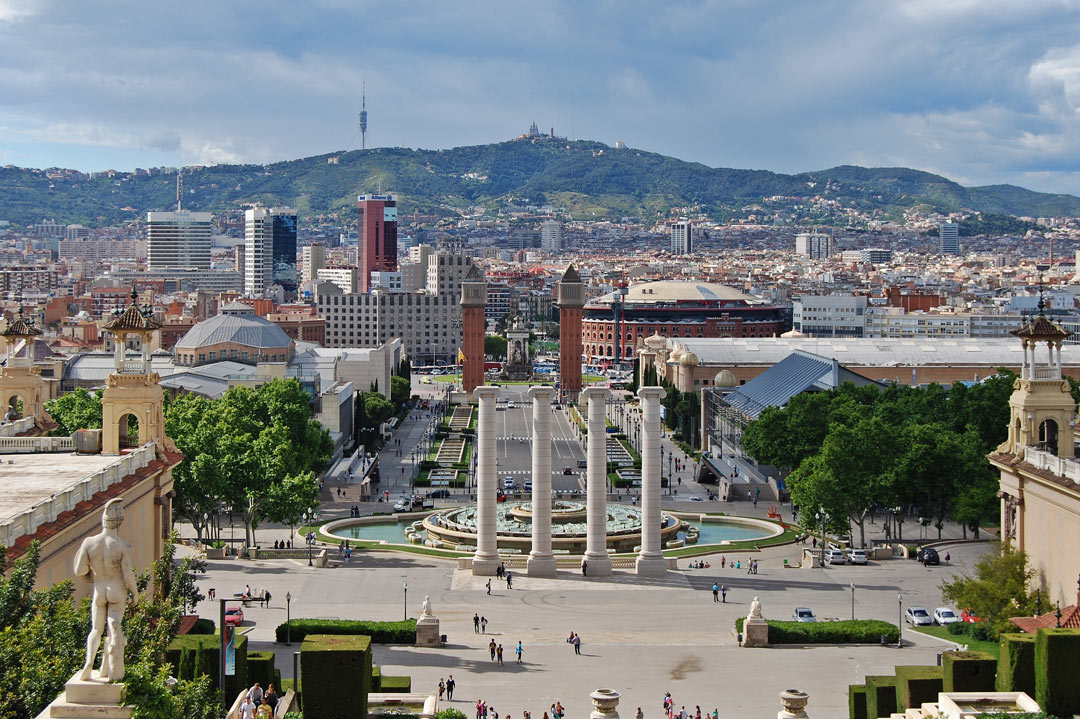 After first aid and subsequent operation, the Spanish doctors were successfully able to stabilize the foot.Following this, we were able to provide an ambulance aircraft for the return to Germany within a few days at Alicante Airport. For an especially gentle transport of the injured patient, we coordinated two rescue vehicles for the transport from the clinic to the airport in Spain and in Germany. As usual, an experienced team of doctors and rescue ambulance attendants was present during the entire transportation process, and they provided appropriate support. We completed the transportation successfully with a transportation to a rehab. clinic in Dresden.