Home / About Us / Case studies / Medical Repatriation from the Indian Ocean

Medical Repatriation from the Indian Ocean

Working for a British shipping company, we were recently able to demonstrate our worldwide operational readiness. One of the company’s ships was travelling across the Indian Ocean when a crew member suffered a stroke. 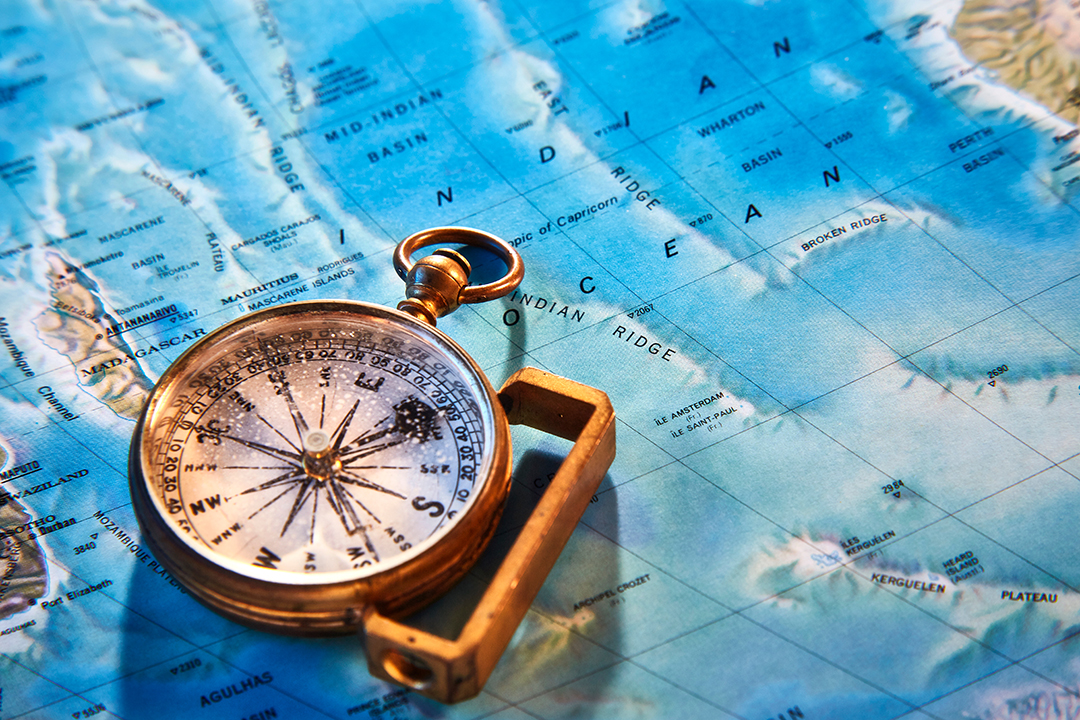 Particularly in cases of stroke, rapid medical assistance is vital. As the nearest civilian port was too far away, the ship set course for a military base on the relatively nearby island of Diego Garcia.

The almost inconspicuous island of Diego Garcia lies in the middle of the Indian Ocean between Mauritius and India. It is part of the Chagos Archipelago. This archipelago is one of the best protected and one of the most beautiful tropical island systems in the world and consists of numerous atolls. The tropical islands are currently a British territory, with about 3,800 exclusively military residents. Of the original British Indian Ocean Territory, only the Chagos Island chain remains today; the other atolls were returned to The Seychelles in 1976.

The largest island in the Chagos Archipelago is Diego Garcia: the island, which is about 27 km2 in area, is home to one of the most important US military bases in the world – the cornerstone of the US presence in the Indian Ocean region. In 1973, Britain leased the island to the US for military purposes, and Britain retains its administration as a British territory. 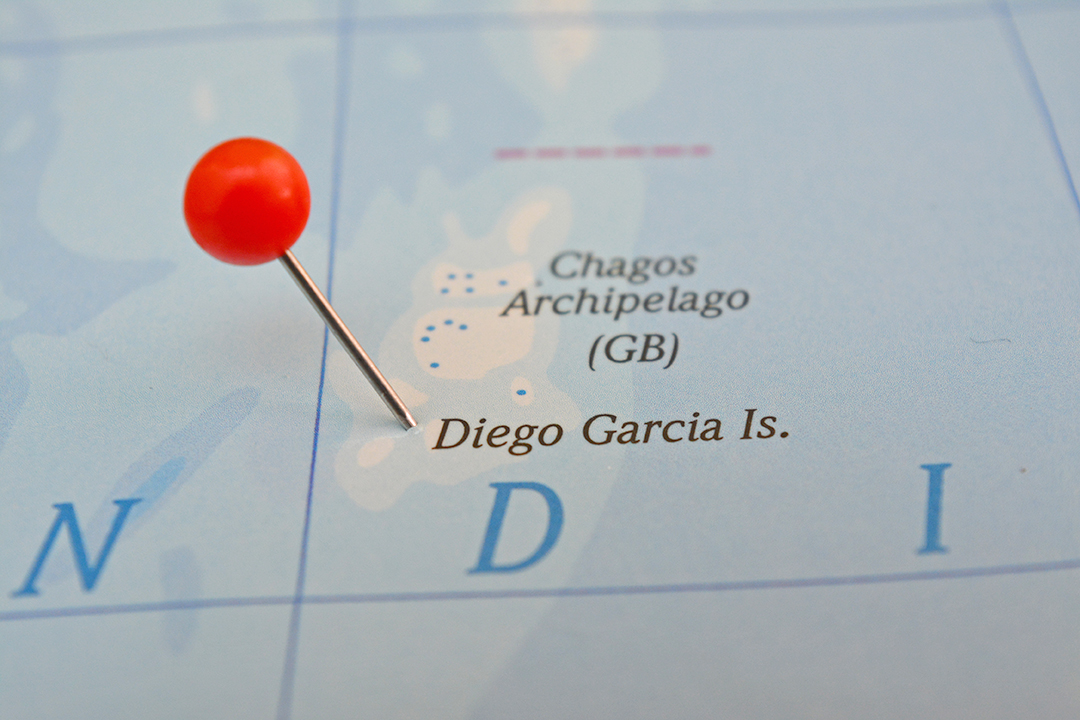 Fast patient transport from the military base despite its remote location

After the ship arrived on Diego Garcia, an employee of the shipping company contacted the [:brand:] to arrange a fast medical repatriation for the patient to his home country, Poland. A specialist hospital was not available on the remote island, which meant that rapid action was needed to ensure the best possible treatment for the patient after his initial emergency care.

We immediately set the wheels in motion to carry out this logistically complex medical repatriation as quickly as possible. Due to Diego Garcia’s remote location in the middle of the Indian Ocean and the long distance to the nearest airport, we had to provide a larger plane for the repatriation – one that can cover long distances without an additional refuelling stop. A Cessna Citation 680 Sovereign ambulance aircraft was able to set off on the very day we were hired – with a medical team and modern equipment on board to provide the best possible care for the stroke patient during the journey.

Landing at a military base always involves a great deal of bureaucracy. Due to our many years of experience, we are familiar with military airports and fly to them regularly. We contacted the personnel at the military base to obtain permission to land at the base and to complete the necessary formalities. In this case, we were fully prepared to obtain permits in flight (i.e. to receive the permissions during the flight), so we would not lose any time. This approach enabled us to save valuable time so that our air ambulance arrived on the island that same evening. 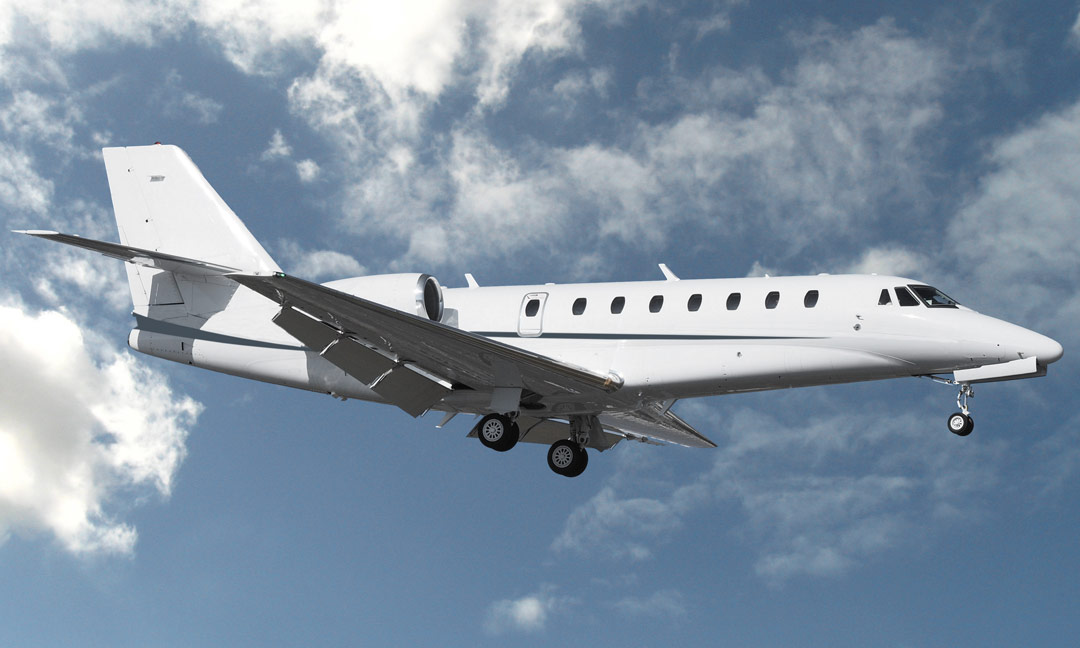 The next morning, the mission to repatriate the patient began as planned. Since travelling to Poland by air would have involved overcoming time-consuming bureaucratic hurdles, we headed to Berlin-Tegel Airport. From there, the ground ambulance we provided continued to Szczecin. Despite the current Coronavirus restrictions, medical transport by land between Germany and Poland is still possible without any problems.

In Szczecin, we handed the patient over safely to the receiving hospital, where he has since begun rehabilitation treatment. Our clients were extremely grateful to us for carrying out the medical repatriation so swiftly and were highly satisfied with our service.

Our ambulance aircraft are available for you at any time, anywhere in the world. For a free consultation or a non-binding quotation, our employees are available to assist you 24 hours a day, seven days a week. Please contact us via: