Home / About Us / Case studies / ECMO flight from Romania to Germany

ECMO flight from Romania to Germany

Last week, we fulfilled an assignment for a German hospital. A patient from Bucharest needed to be picked up from a hospital in the city and flown to Germany. The particular issue with this mission was that the patient was suffering from acute respiratory failure and therefore required extracorporeal membrane oxygenation (ECMO). In such cases, an ECMO device partially or completely takes over the function of the damaged lung so that it can recover. 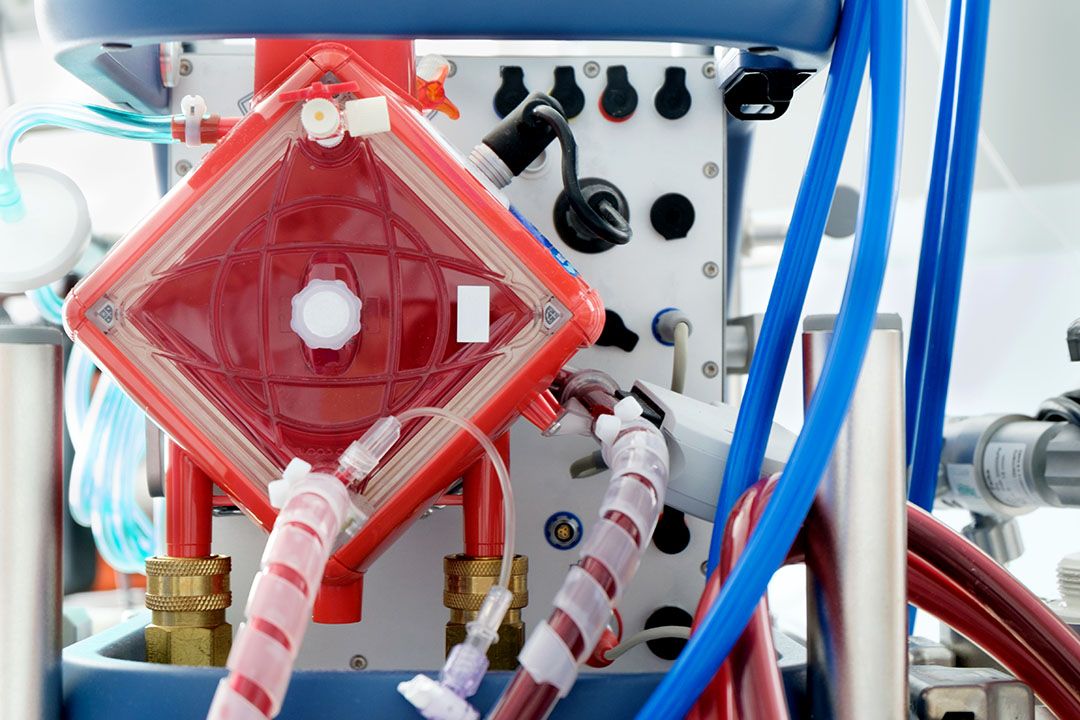 ECMO devices are quite rare. For this reason, none were available on site in Bucharest and the German hospital had to send its own machine for the flight. As time was short, the patient’s ambulance flight needed to be carried out on the same day.

This was no problem for our experienced flight planners. Within a few hours we organised a Cessna Citation 680 Sovereign ambulance aircraft which was ready and waiting at the nearest airport. In addition to the ECMO device, our client also provided a medical team to care for the patient. We added a paramedic to the team who would be able to assist the specialist doctors in any situation. On the evening of that same day, the Sovereign took off for Bucharest.

Here, the ambulance jet landed at Băneasa International Airport. Compared to the main airport in Bucharest, Henri Coandă International Airport, Băneasa is smaller, but it is closer to the centre of the Romanian capital – a big advantage given the particularly time-critical nature of this operation.

The medical team drove to the hospital to connect the patient to the ECMO device. The patient and the doctors were then taken to the airport in an ambulance. At Băneasa airport, the Sovereign was already ready for take-off and set off on the way back to Germany as soon as the patient and doctors were safely on board.

Our ambulance aircraft landed in Germany in the early hours of the next morning. From the airport, the patient was taken directly to the destination hospital, so that we were able to bring the ambulance flight to a quick and extremely satisfactory conclusion for our client.

Our experienced team is at your disposal 24 hours a day, 7 days a week to organise a fast and safe ambulance flight. Contact us at any time for a free consultation or a non-binding quotation: