Home / About Us / Case studies / An air ambulance from Africa

An air ambulance from Africa

Options for sophisticated medical treatment in Africa are limited. Since many African countries have a poorer standard of living than we enjoy in Europe, and less developed infrastructure, people who become ill while on holiday in Africa often receive worse treatment there than they would in a more developed country.

In addition, there is the distance between Africa and Europe to consider when arranging an air ambulance. One man, whose father recently emigrated to Nigeria from Germany, decided last weekend that his seriously ill father should return to Germany for medical treatment. 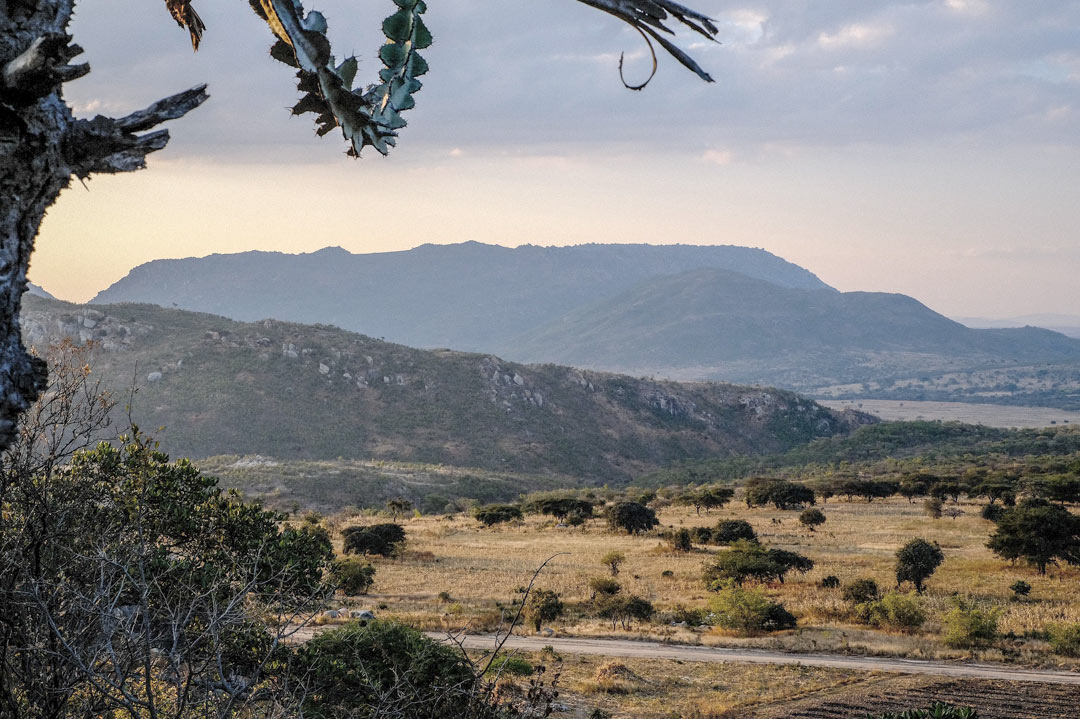 To transport his father home safely and quickly, we decided to use a Learjet 36, an economical jet we often use on long routes. On receipt of a doctor’s report – which we request before every flight – we obtained all the necessary authorisations for the patient to travel as soon as possible. We arranged for the air ambulance to be flown to Murtala Muhammed International Airport in Lagos. The medical crew took over caring for the patient the following morning, and he was transported to the waiting aircraft for his flight home. During the eight-hour flight, the patient was monitored by a doctor, then transferred to a waiting ground ambulance provided by us after landing safely in Dortmund.

Our team members are available 24/7 to provide advice. We can arrange quick medical repatriation worldwide. Please contact us: