Last week, we received a request for an air ambulance flight from Faro, Portugal: a British citizen asked Medical Air Service to arrange the quickest repatriation possible for his 70-year-old wife. During the couple’s holiday in Portugal, she had fallen and broken her hip. She was in severe pain and only able to move with a great deal of effort. Therefore, she was to be taken back to her home in Manchester on board an air ambulance as carefully – but also as quickly – as possible, to ensure the best medical treatment and changes of rehabilitation. 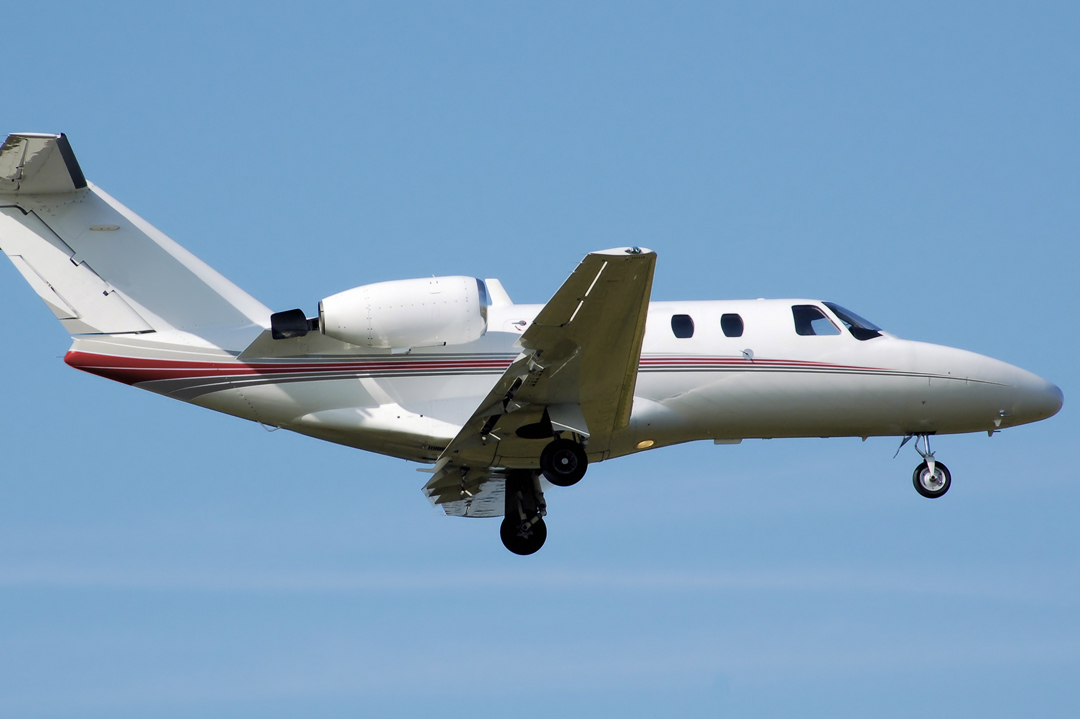 Medical Air Service organised for a Bombardier Learjet 35 to be available at Faro Airport in Portugal to transport the patient. The international airport in Faro is Portugal’s third-largest air traffic hub and is often named Algarve’s Gateway due to its proximity to this popular holiday destination.

Naturally, the patient was monitored and cared for throughout the journey. After a brief flight, the air ambulance flight landed in Manchester where the patient was picked up by an ambulance and taken to hospital to be treated. There, she was handed over to the doctors, safe and sound.