Home / About Us / Blog / Ground ambulances: a sensible alternative to an air ambulance?

Ground ambulances: a sensible alternative to an air ambulance?

Every day, we advise dozens of people on medical repatriation from abroad. We are often asked whether using a ground ambulance to bring a patient home from abroad is a sensible alternative to using an emergency medical aircraft or any other medical transportation alternative. There are many reasons you might ask this, and we discuss these further below. 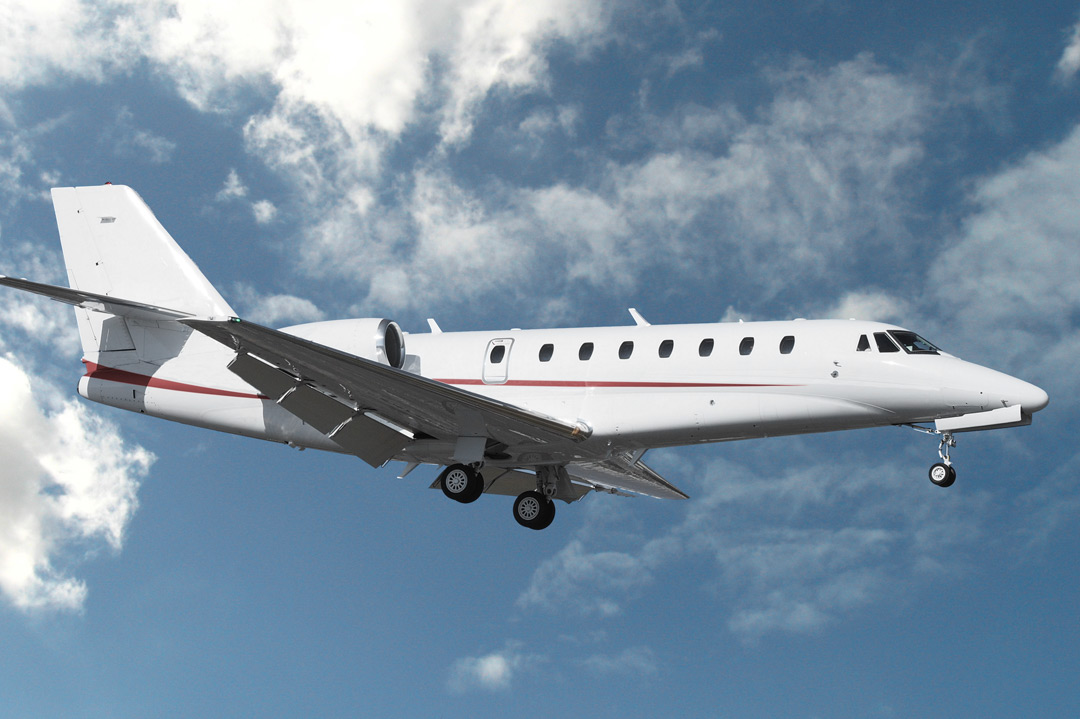 Many people see an ambulance aircraft as a form of transport that is only available to rescue services or insurance companies. They have seen emergency ambulance helicopters being used for patient transport, but that obviously isn’t an option over a long distance, so many people think that a ground ambulance or rescue vehicle are the only option for private individuals. However, our emergency aircrafts, all equipped with intensive care equipment, are used for private repatriation every day, especially for long-distance and long-haul trips.

Some relatives also believe that it takes longer to prepare an air ambulance – with its pilots and team of doctors – in contrast to a normal ambulance. However, we can provide an air ambulance on the same day in most countries worldwide, and we can transport patients safely back to their home country (referred to as ‘medical repatriation’) in just a few hours.

Many people assume that emergency air ambulances are like scheduled aircraft, as in they only fly to major airports and that transporting patients by air takes longer than on an ambulance. On the contrary – many air ambulances, specifically small jet planes,  can fly to small regional and less well-known airports, which are closer to the patient’s home. Therefore, using an air ambulance is often worthwhile for time reasons alone, even on short-haul routes.

Other passengers and luggage

Many people decide to use a ground ambulance because they think that no other passengers or luggage can be transported by air ambulance. Wrong! While vehicles only allow one person to accompany the patient with minimal luggage, we can take several passengers and more luggage in an air ambulance, depending on the type of aircraft used.

Many hospital doctors think that patients who require intensive care cannot be safely transported by plane, and they believe the best option for them is ground transport. However, many doctors simply do not know what is possible in air ambulances in terms of technology. Air ambulances have numerous benefits: for example, we can adjust the cabin pressure in air ambulances to be the same as at ground level, if necessary, we can also transport seriously ill patients quickly and safely. Aircraft are most often the safest method of emergency repatriation. On the road, the risk of having an accident is significantly higher than in the air. Planes are much faster than ground ambulances too, shortening the patient’s journey time.

The air ambulance is a clear winner from a medical and technical perspective. However, when families of patients decide against using an aircraft in favour of a ground ambulance, there is often a financial reason for their decision henceforth bringing into question the cost of air ambulances?

However, although it is cheaper, repatriation by ambulance takes much longer than by medical plane. An air ambulance flight of two to three hours would take a ground ambulance an entire day, sometimes more. Therefore, we can rarely justify using an ambulance for seriously ill patients who need to be transported over a long distance for economic reasons alone, because the well-being of our patients is always a top priority for us.

Ground ambulances are cheaper than air ambulances, but if you take into consideration other important aspects, such as quick availability, short waiting times, flexibility, transportation of other passengers and luggage, and, above all, safety, it is the air ambulance that stands out.

Nevertheless, we are happy to consider transporting patients by ground ambulance and will take into account all the issues that are crucial for safe repatriation. Alternatively, we can advise you on other possibilities, such as group repatriation in a large air ambulance, or return travel by scheduled flight.

Our team members are available 24/7 to provide advice. We can arrange quick medical repatriation worldwide. Please contact us: