Home / About Us / Blog / Flying with cerebral oedema

There are some health conditions that only become apparent following another disease. Sometimes such disorders can be more dangerous than the disease that causes or triggers them. This is certainly true of cerebral oedema (brain swelling). 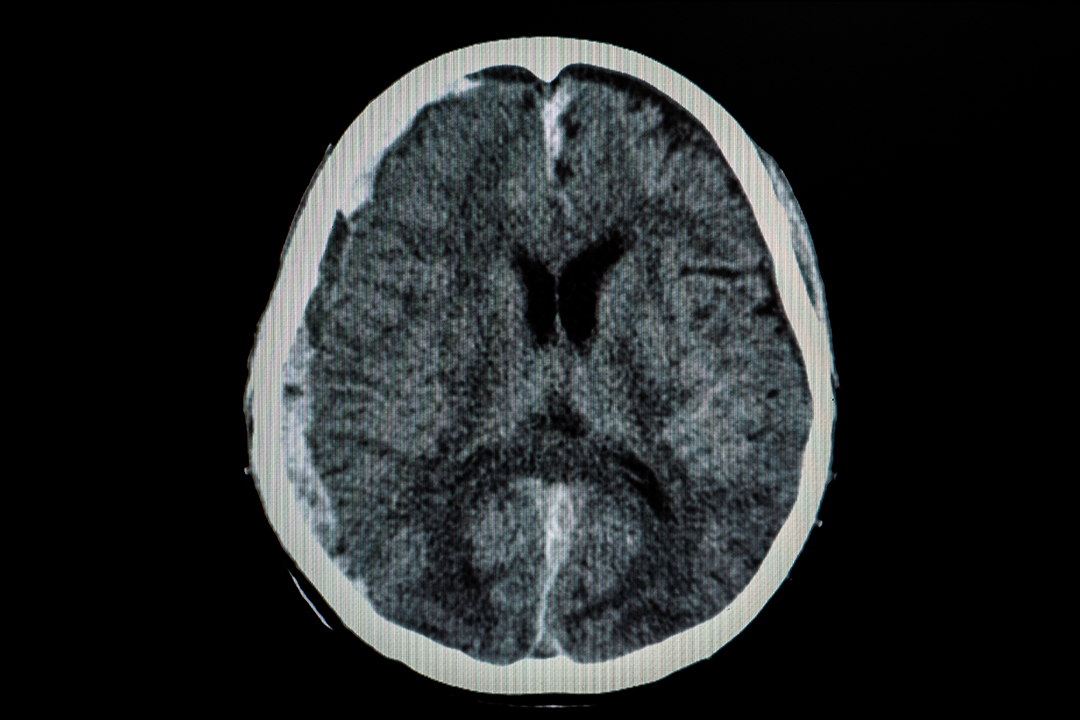 What is cerebral oedema?

Basically, the term cerebral oedema exists under three different classifications, which in turn describe the causation. In cerebral oedema due to a birth injury and traumatic cerebral oedema, both causes usually trigger cerebral oedema directly and are identified from the symptoms and facts of the case. It is a different picture with the type of brain oedema that develops due to a complication in pathological processes. Here, the causes can be numerous, such as:

A cerebral oedema is a brain swelling where fluid enters the brain through the so-called blood-brain barrier or the blood-cerebrospinal fluid barrier. Normally, the blood circulation system and the central nervous system are separated from each other. The causes listed above may cause damage to these barriers. Fluid accumulates in the brain and presses on different areas of the brain or can influence the blood supply as well as the oxygen supply to the brain. This can lead to dizziness, visual disturbances and seizures but also to disruption of the vital functions as well as to impairment of motor function. In addition, the increased pressure in the brain usually causes severe headaches.

If cerebral oedema is diagnosed by a doctor, there are various treatment options depending on the size of the oedema and its position in the brain. Sometimes it is sufficient to elevate the upper body and to administer certain osmotic drugs, but it can also lead to drainage of the brain or even a trepanation, i.e. opening the cranium.

Why is flying with cerebral oedema problematic?

It would be extremely rare for a person diagnosed with cerebral oedema to board an aircraft on their own. As a rule, diagnosis is followed by in-patient treatment and even if the oedema is only minor and is treated with medication, doctors would strongly advise against air travel.

The problem with flying is caused by low air pressure in the passenger cabin. Modern airline jets have pressurised cabins whose internal pressure at a cruising altitude of perhaps 10,000 metres corresponds to an altitude of 2,500 to 3,000 metres above sea level. Without these pressurised cabins, all passengers would have to wear oxygen masks and pressure suits. The artificially generated air pressure of 2,500 to 3,000 metres above sea level is not a problem for a healthy person. 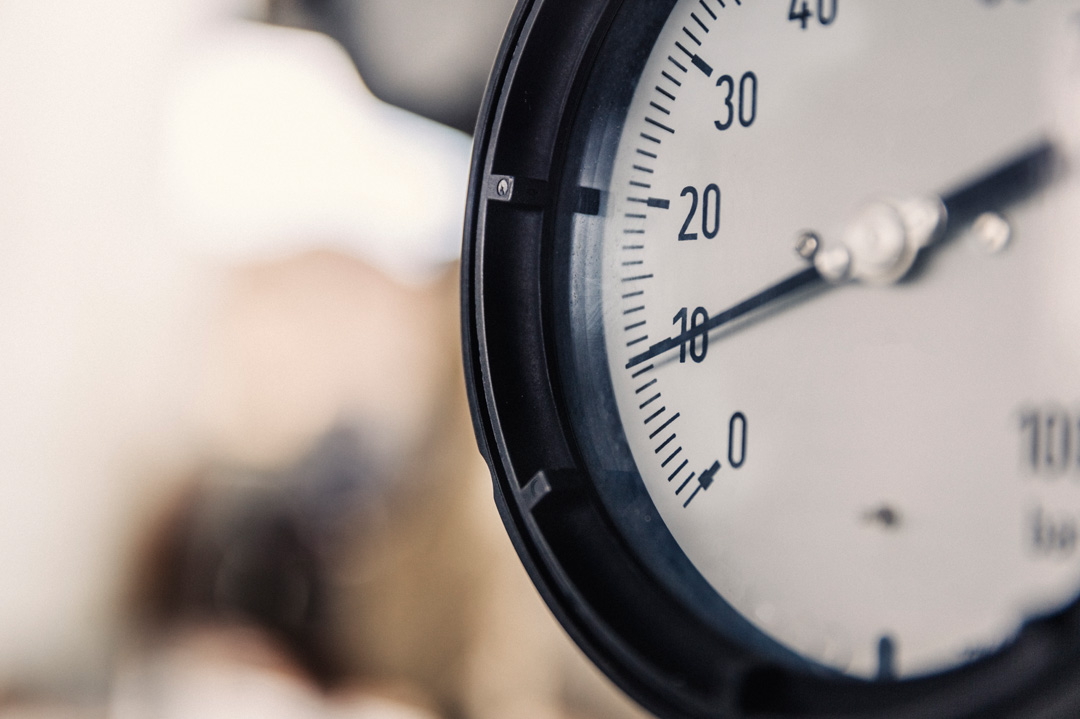 How can a patient with cerebral oedema be transported over long distances?

If a patient develops a cerebral oedema during a holiday or business trip abroad and the treating doctors advise medical repatriation to improve the patient's chances of healing in a familiar environment, the repatriation journey can only be made by means of a Sea Level Flight.

The term Sea Level Flight describes a flight in a specially equipped aircraft that has a reinforced passenger cabin in which higher air pressure can be generated. In relation to a normal passenger jet with a cabin pressure corresponding to approximately 2,500 to 3,000 metres above sea level, the air pressure in an aircraft with a reinforced pressurised cabin is equivalent to an altitude of 800 to 900 metres above sea level. This can be used to avert the risk of the brain swelling spreading to an acutely harmful size.

In addition, the aircraft remains below the usual cruising altitude, which in turn depends on the respective flight route. Various different ambulance aircraft are equipped with a suitable pressurised cabin, as well as sufficient range to allow patients to be brought back home, even from far away countries. Of course, these aircrafts have appropriate medical equipment on board, as well as medical personnel to take care of the patient during the flight.

Who bears the costs of a sea-level flight in an ambulance jet? 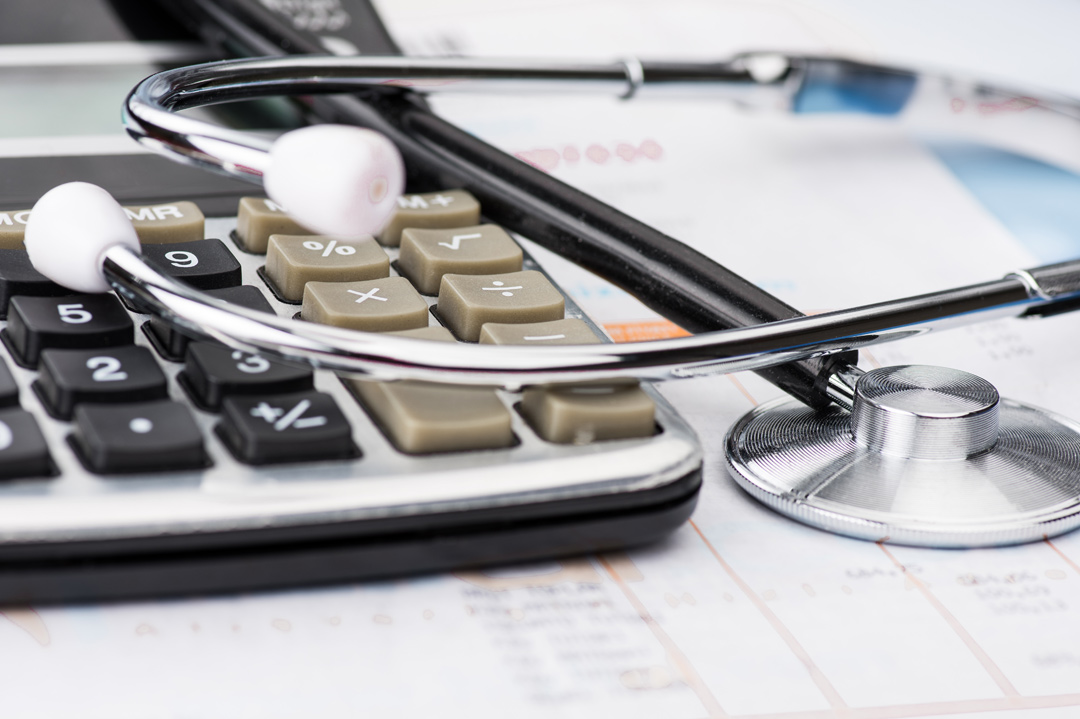 Before travelling abroad, it is very important to take out a travel insurance policy that includes sufficient medical cover. This applies even if your trip is within Europe, but especially if you are taking a long-haul flight. Statutory national health insurance does not include medical repatriation from abroad. Even private health insurance does not include medical repatriation as a standard benefit. A decent travel insurance policy that includes medical cover costs roughly the same as a good lunch, but if there is an emergency it pays for itself a thousand times over. Cerebral oedema can affect anyone.

When taking out a travel insurance policy it is essential that medical repatriation is included. In addition, it is important to check how the General Terms and Conditions of the policy describe the aspects that need to be fulfilled in order for medical repatriation to be fully covered. It is mainly a question of whether the insurance company considers repatriation to be medically necessary or medically reasonable. The catch with medically necessary repatriation can be that the insurance company refuses to cover the costs of the repatriation because there is no medical necessity in cases where medical standards in the foreign country are comparable to those in Europe. If, however, the terms and conditions state that repatriation of the patient is considered medically reasonable, the acceptance of the costs can hardly be rejected, because treatment in the patient's home country is always the better option for his or her welfare, even if the foreign country has the same medical standards and service.

How much does a sea-level flight in an ambulance jet cost?

A medical repatriation in an ambulance aircraft equipped with a reinforced pressurised cabin is a very individual undertaking. The organisation of such a flight involves the consideration of a large number of factors.

Many questions must be answered, and an appropriate solution has to be found. This rarely involves a standard procedure but requires finding new solutions in that particular situation. After all, a sick person must be safely transported from a hospital bed somewhere in the world to a hospital bed in their home country. For these reasons, the question of the cost of an ambulance flight cannot be answered in a general manner, but only when all the important points have been clarified.

During a free consultation we will be happy to discuss the most significant factors with you, such as flight route, medical situation, required aircraft, lead time and the number of accompanying persons.

Why is the Medical Air Service the right partner?

If you would like to know more about ambulance flights, we recommend that you take a look at our FAQ.

If you find yourself in need of an air ambulance, our team is available 24/7 to provide you the support you deserve. You can contact us: