The case of Alexei Navalny has been all over the media in recent weeks. The well-known Russian opposition leader suddenly collapsed on Thursday, 22.08.2020, on a domestic flight to Moscow, and had to be taken to hospital. On the same day he was put into a medically induced coma.

At the request of his colleagues, Mr Navalny was taken to Berlin in an ambulance jet, where he received further treatment at the Charité hospital. He has since awoken from the coma and is on the road to recovery. 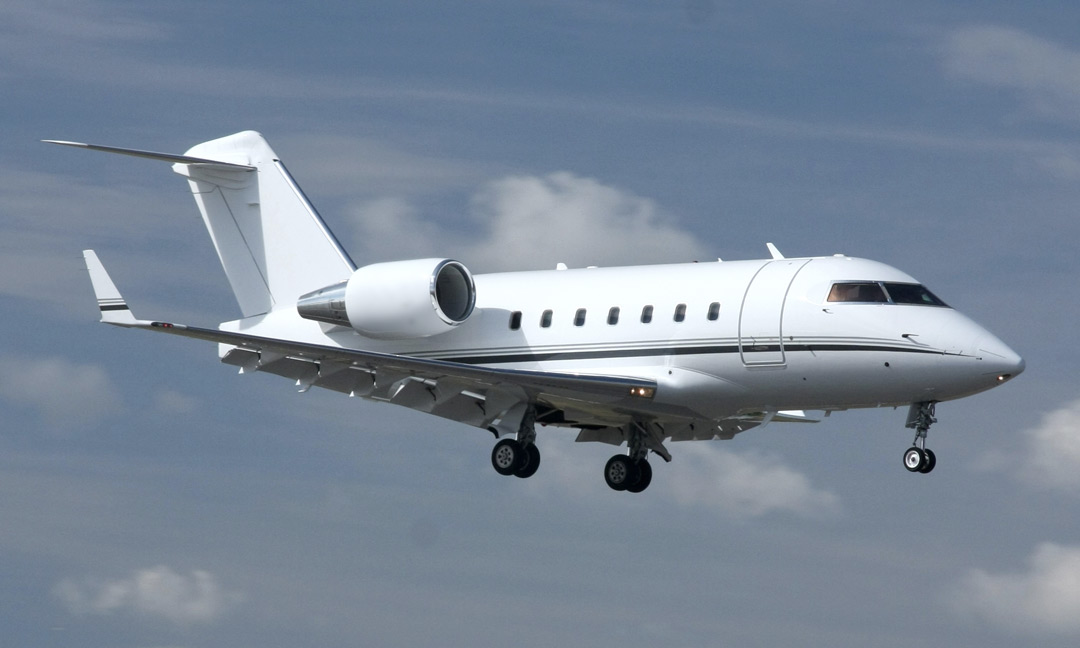 Alexei Navalny’s medical transfer by air ambulance casts light on many questions that confront less well-known patients (or their relatives) when considering an ambulance flight.

The organisation of the ambulance flight

On the Thursday evening, Russian doctors announced that Alexei Navalny had been put into an artificial coma. On the Friday, a Bombardier Challenger 604 with a German medical team on board landed in Omsk. Their mission was to fly Navalny to Germany.

The Challenger 604 deployed for this ambulance flight was part of the same ambulance fleet that we use for our international missions. The Challenger’s long range enabled the patient and medics to travel non-stop from Omsk to Berlin, a route of over 3,800 kilometres. The medical team on board were highly experienced specialists in the field of aviation medicine. This team also flies regular missions for us.

Since the aircraft's medical equipment makes it possible to achieve treatment conditions similar to those in a modern intensive care unit, it was suitable even for transporting a coma patient. On most ambulance flights, the spacious cabin of the Challenger 604 enables the transport of several accompanying persons, who can support the patient during the flight. 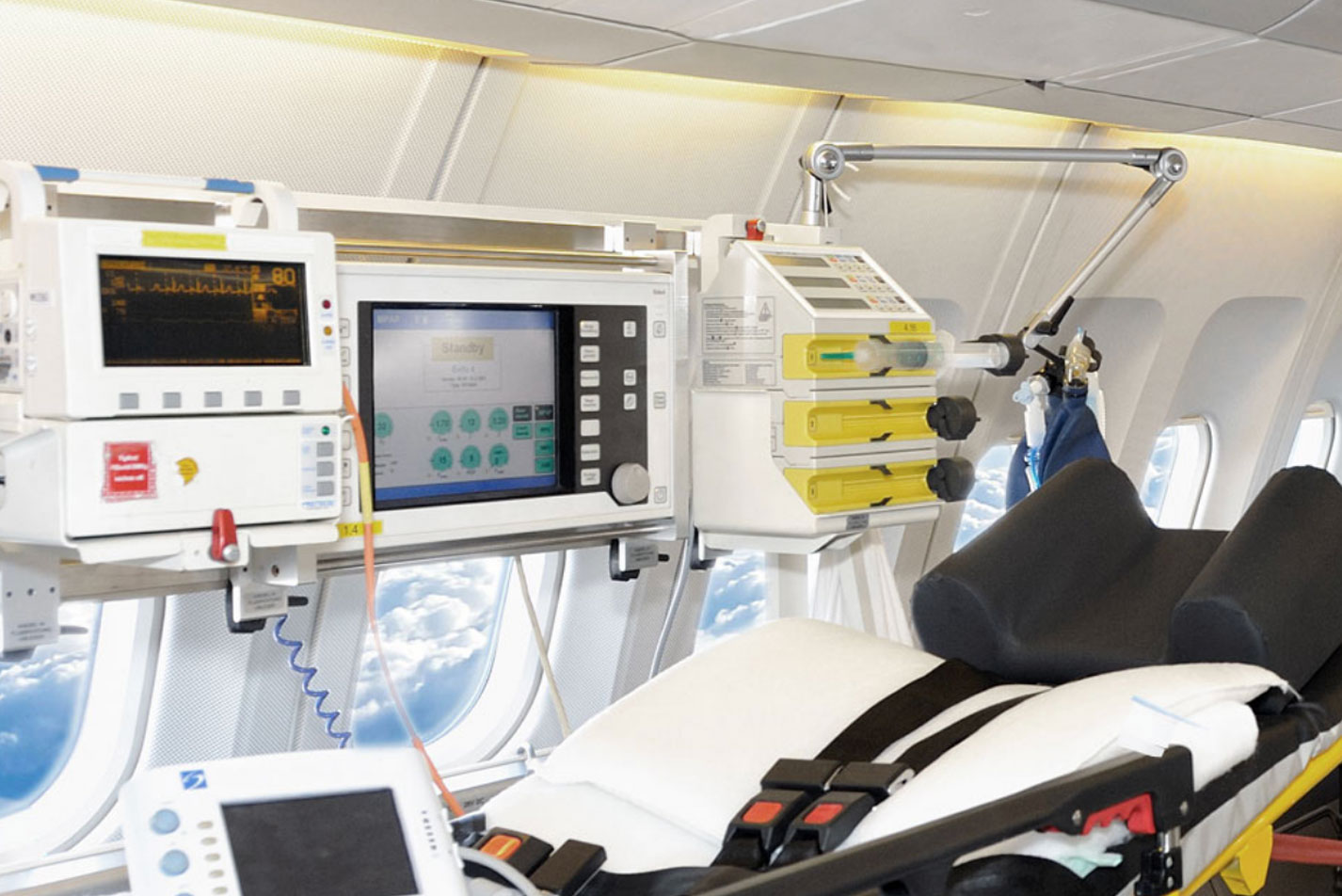 The provision of an ambulance aircraft within 24 hours of placing the order is not unusual. In many cases, the patient can be transported on the same day or the next day. The patient is transferred from the treating hospital to the airport (and later from the destination airport to the receiving hospital) in a state-of-the-art ground ambulance or emergency vehicle.

At first, the possibility of a patient transfer for Mr Navalny seemed doubtful. The attending doctors at the Omsk hospital judged that he was not fit to travel. The German flight doctors, on the other hand, certified that he was indeed ‘fit to fly’ and that an ambulance flight would therefore be possible.

Such conflicting opinions about a patient's fitness to travel can sometimes occur. In Mr Navalny's case, the same principle applies that is also valid in other cases: the final decision on the patient's fitness to travel lies with the flight doctors. The medical team at the hospital treating the patient have a consultative role but cannot stop the transport going ahead. Due to their specialisation and many years of experience, flight doctors can assess the features and equipment of a particular ambulance aircraft and thus also the transport risk to the patient much better than their colleagues on the ground. Therefore, in case of doubt, the flight doctor has the last word when it comes to deciding whether the patient is fit to fly.

Due to these differences, Alexei Navalny’s journey was delayed for a few hours, but his medical transfer abroad was nevertheless completed successfully.

Further treatment at the Charité 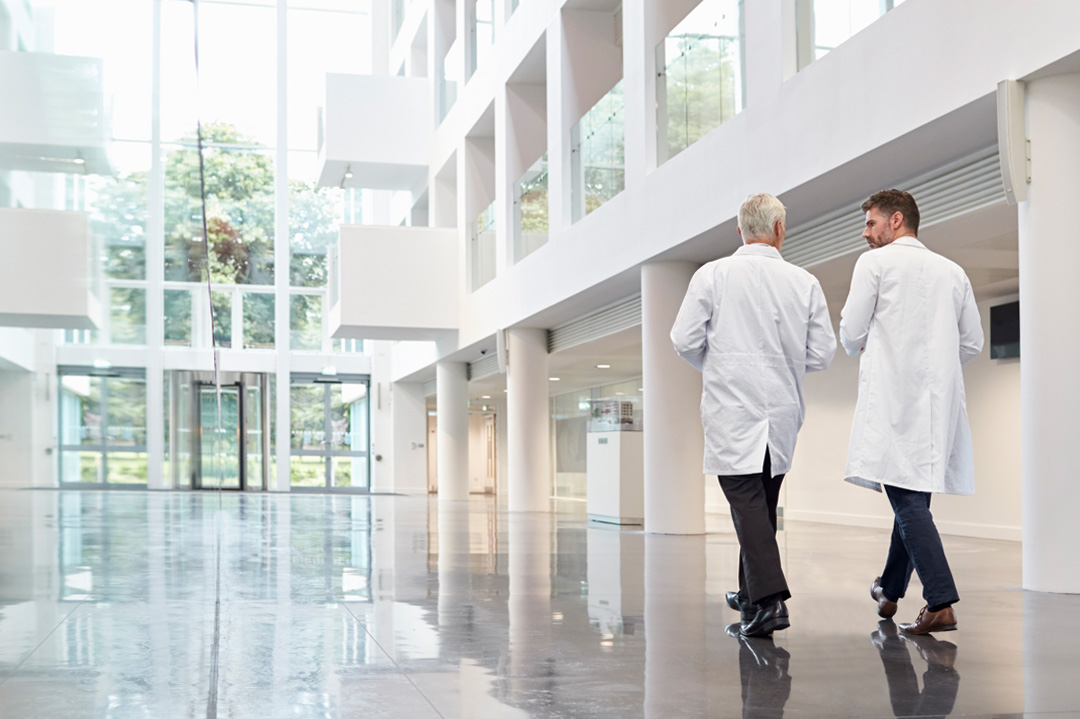 Many international patients rely on the excellent reputation of German medicine and healthcare. Ambulance flights from Russia for further treatment in Germany are not uncommon. Thanks to its worldwide reputation, the Charité is a popular destination. The relatives of Alexei Navalny also set their hopes on the outstanding quality of treatment at the Berlin Charité.

The successful outcome of the case proved them right: two and a half weeks after his transfer to Germany, Alexei Navalny was brought out of the medically induced coma. On 22.09.2020, he was discharged from hospital and began a rehabilitation programme.

Your patient transport with the Medical Air Service

Our ambulance aircraft are not only available for celebrities. Every day, we fly seriously ill patients to their destinations, thereby giving them access to better treatment and highly trained doctors. So, if you are in need of a safe ambulance flight, just like Alexei Navalny, contact us with confidence. With our extensive experience and our international network, we can provide a modern ambulance aircraft, equipped to the highest standard, anywhere in the world – often on the same day.

If you would like to find out more about how ambulance flights are organised and operated, we recommend that you take a look at our FAQ. Here, we have compiled plenty of detailed information for you.

Our team members are available 24/7 to provide advice. We can arrange quick medical flights worldwide. Please contact us: